Before age 18, I've travelled in dribs and drabs through small family holidays to destinations such as Cornwall, France and Thailand.

In September 2009, University represented independence and the ability to pursue my love for adventures. This transformed into a new form passion of travelling, seeing and experiencing the world, financed by my student loan. 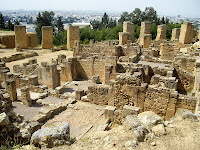 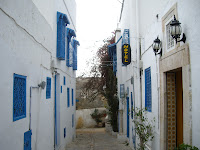 The exposure to the culture, the people, the food, and the sights of Tunisia enhanced my curiosity for travelling the world. I emailed Tiija, Director of Volunteer East, asking her about the voluntary work that was advertised on a corkboard at university.

Age 19, I spontaneously booked a plane ticket to Kathmandu in order to set aside my doubts/fears that is often associated with the 'unknown' of travelling.

Nepal was my first independent trip in June 2010. I volunteered in a orphanage and travelled for a month. I stayed in Thamel for my last week and visited the Durbar Squares, Pokhara, Bhaktapur and Kathmandu.

University Year 2
For the beginning of Term 1, the opportunity arose to tour Sicily with 'ISH Events'. I learnt to embrace every chance for travelling and I visited Catania, Taormina and Siracusa with other fellow students in September 2010. 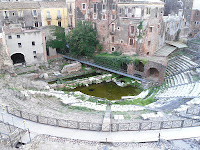 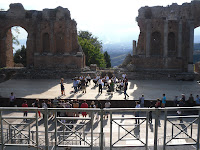 At the end of Term 1 in December 2010, I travelled to India with King's College London as part of my Development Geography Fieldwork course (Micro-Finance Project). We interviewed local people, explored the Keralan Backwaters and witnessed primary production such as farming, fishing and rope making. 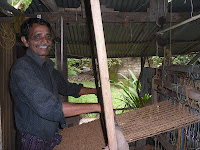 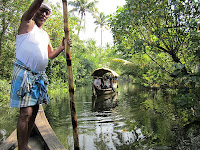 My second volunteer abroad trip was in the Easter Holiday of April 2011, where after a brief interview and application form, I travelled with a group of people with BUNAC to volunteer with a construction project in a rural village called Juaso in Ghana. In between volunteering, we visited the beach, a national park, a gold mine and a waterfall. 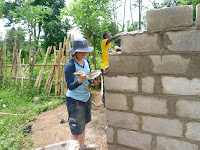 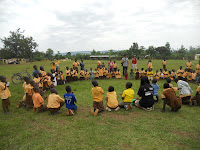 With the second year of uni drawing to a close, I looked into volunteer projects which involved animals (I LOVE animals). In June 2011, I volunteered for 'IPR' (International Primate Rescue) for a month in South Africa, near Pretoria. 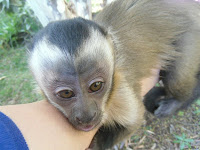 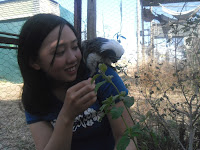 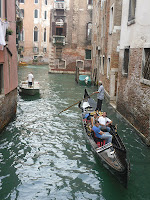 Undoubtedly the fastest 3 years of my life, 2011/2012 was my final year at university. In September 2011, I travelled with 2 friends to Verona, Lake Garda, Bologna and Venice in Italy. 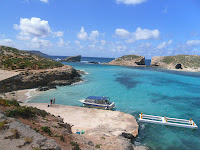 The Easter Holiday of April 2012 represented my first sisterly holiday to Malta. We had similar interests thus we went mountain biking, hiking and explored Gozo and Comino during the holiday. 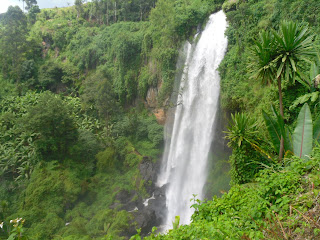 In June 2012, I travelled independently to Uganda for a month (Volunteer East) and volunteered as a teacher in Bududa district. 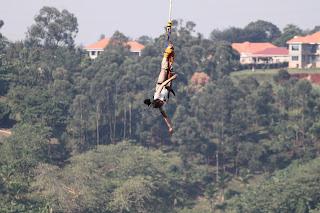 
Having now graduated university (B.A. Geography and South East Asian Studies), I will not let the end of my student years mark the end of what I love to do. I pledge to always be true to my passion and my desire to see the world. What does the future hold? Who knows! Let us always make the most of the present. 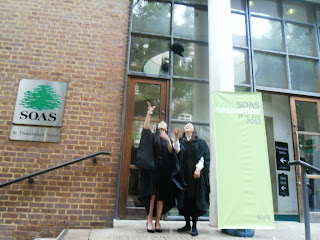 Post Graduation
With university done and dusted, I decided to give a year back to a cause I felt passionate about. I volunteered as a Corps Member for City Year London, at William Ellis School from August 2012 - July 2013.
Alongside volunteering full-time as a mentor, I worked as a waitress and I tutored five different primary aged children. I spent the extra money I earned on trips that I took in the school holidays.

For my first half term in October 2012, Emerson, Matt and I went on a European road-trip for a week. We visited France, Belgium, The Netherlands and Germany. 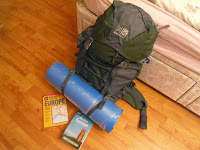 In the Christmas holidays of December 2012, I visited Paris for the first time. I  stayed with a friend I met at SOAS and a small group of us celebrated the new year together. 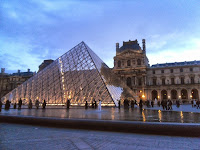 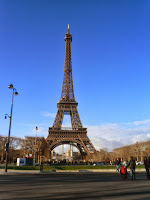 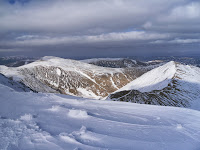 I spent the start of my Easter Holiday in April 2013 trekking in the Lake District (in snow!). Nathan and I stayed near Patterdale and we walked around the Helvellyn mountain range. 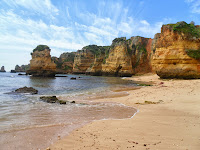 For the second Easter holiday week, my sister and I visited Algarve in Portugal (sisterly holiday, take 2). We downhill cycled, kayaked and explored beach-side towns.

In May half term, I hiked to the summit of Mount Toubkal (4,167M) in Morocco (Adventure Company). It was my first 'big' mountain climb. The experience fuelled my passion for the outdoors and left me wanting to take on more hikes and bigger mountains. 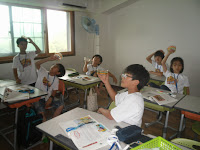 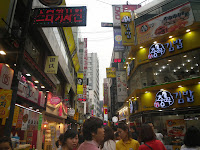 With my one year contract at City Year London drawing to a close, I volunteered as a English Teacher for Summer 2013, in South Korea. My placement was fully funded by 'Global English Mission'. 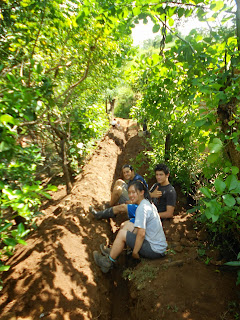 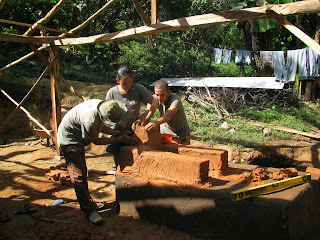 From September to December 2013, I volunteered in Nicaragua with ICS (Raleigh International) working on projects such as extending the water system, constructing eco ovens and facilitating Youth groups and Community Action Days.

Overall, I feel I've spent four wonderful years pursuing what I genuinely love alongside studying and volunteering. 2014 will involve delving into job hunting. I feel travelling resonates on a deeper level, more so then just the sight of a pretty beach or a new city. The experiences have kept me grounded as an individual and to never forget the bottom line: that we are here to be happy. Life is just a collection of experiences one after another and I hope to find my forte in a career that I will be true to. 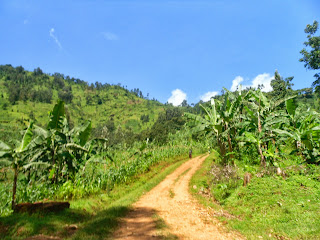 I'm 22 and it's Christmas 2013. I job hunted avidly for three weeks before I luckily managed to land a role at Exodus Travels (Adventure Travel Company). I was ridiculously happy that I got a job in a field that I genuinely love.

I spent my first Easter 4 day weekend away in Edinburgh. Two weeks after, I travelled up to Fort William in the Highlands to do a Ben Nevis hike on the May bank holiday weekend.

In June 2014, it was Sisterly Holiday take #3 in Side, Turkey! After a busy summer at work, I travelled with our sister company, Intrepid Travel, for a one week Adventure holiday in Andorra in September 2014. 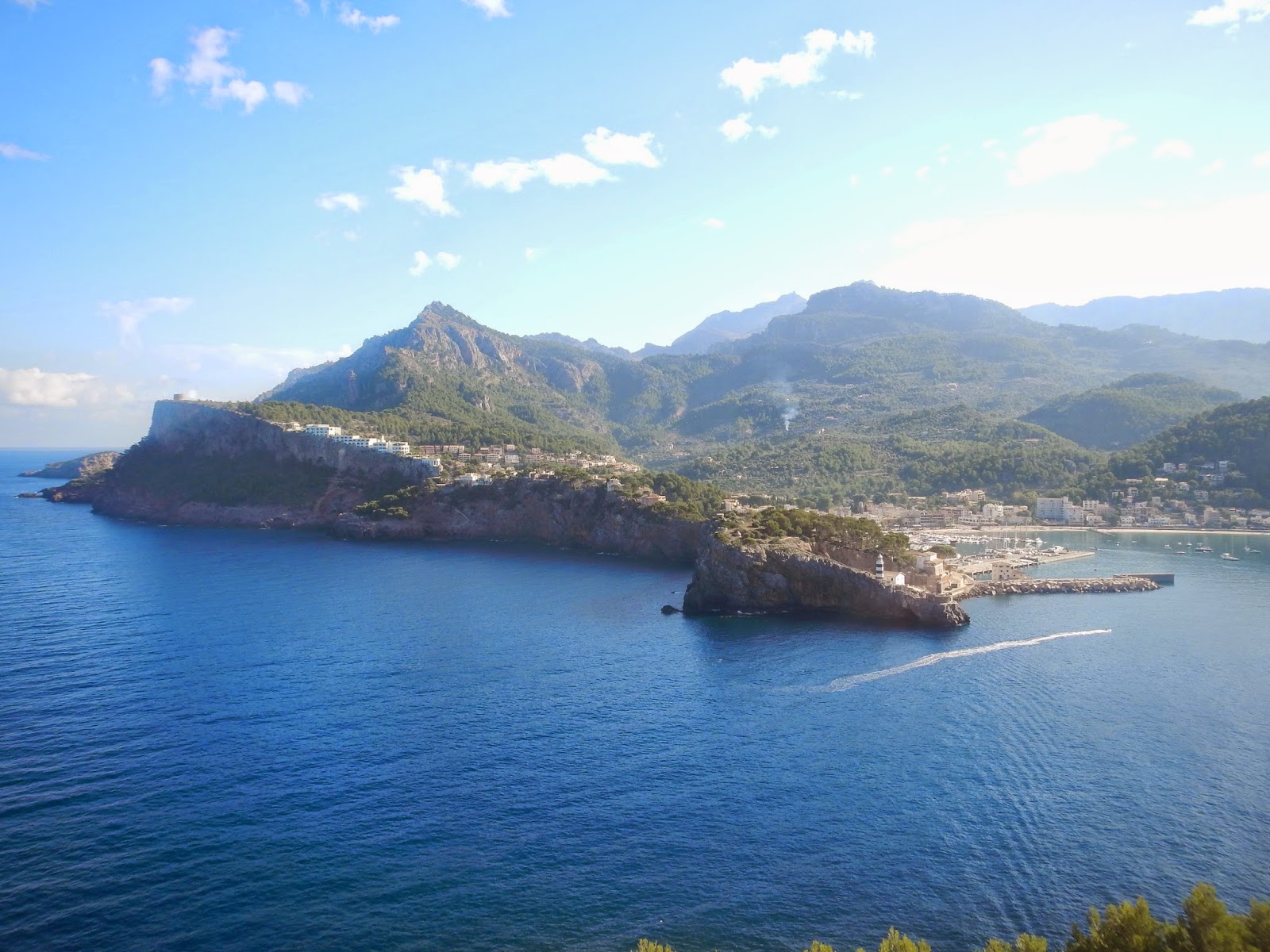 My first Exodus trip travelling with clients was in October 2014: Walking in Mallorca, Spain.

In November 2014, I travelled to Bratislava, Slovakia and Budapest, Hungary for an extended weekend break, squeezing out all the little pockets of time possible with full time work. 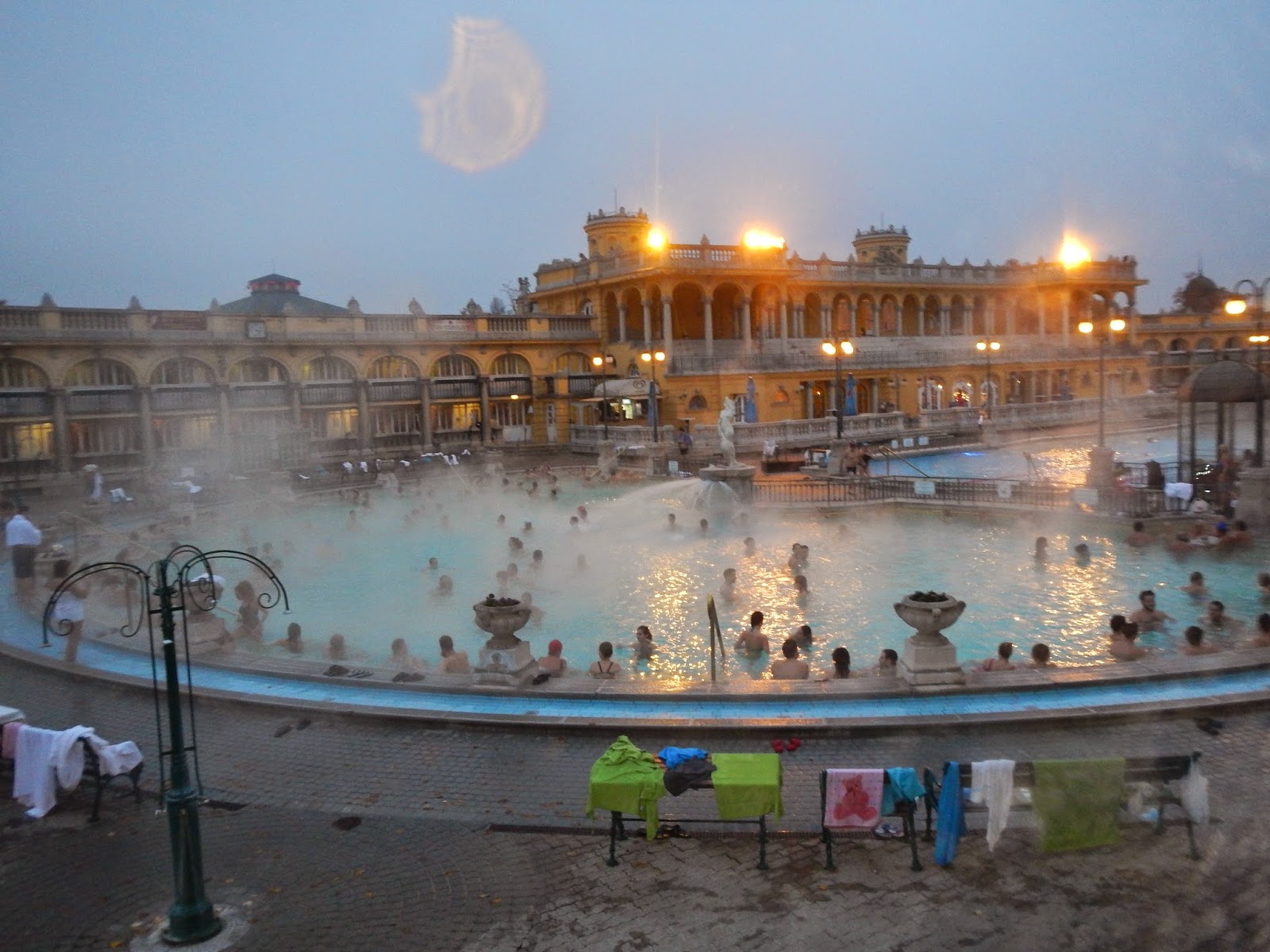