Paris - The City of Love and Lights

Intro
Eurostar: £69 for a return on New Years Eve!? Why not?

Paris was incredibly enchanting. Described as one of the most visited cities in the world, travellers often flock to the city for world-renowned historical sites, for the food and for the romantic ambience.

I stayed with my friend, Anh Dao, a Parisian girl! With local knowledge at the ready, our city trip was both charming and accessible. Paris is a very compact city, secondary sources such as guidebooks and the internet would often lead travellers to areas of heavy footfall and to tourist sites made famous by film and literature.

Undoubtedly, sights such as the Arc de Triomphe, Eiffel Tower, Louvre Museum and Notre Dame would form the prevailing part of a trip to Paris. However, with three days to explore the city, I found that the ultimate charm of Paris came from simply strolling through the streets. Paris is adorned with beautiful buildings. Bakeries line the streets, and green spaces compliment and add to the charm of the city. 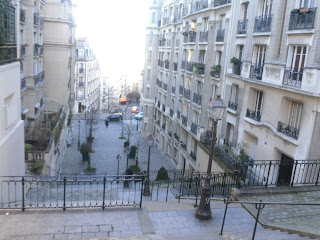 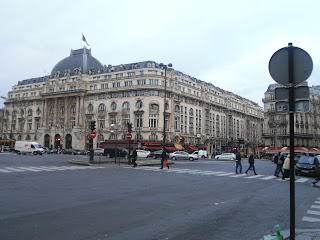 In Paris, there is a middle-ground food scene that is often neglected. When travelling, we often revert to two extremes for finding food: something that is very cheap, quick and accessible or going to a Michelin starred restaurant that is world famous. Anh Dao took us down a side street, a ten minute stroll from Notre Dame, to L'Assiette Aux Fromages', a local, unpretentious restaurant with a lovely (and very French) set menu for  €17.50.


Other then restaurants, Paris is teeming with local, delicious bakeries! On Years Eve, we purchased "la galette", a soft, flaky pastry with a small trinklet baked inside. From fresh baguettes to classic pastries and croissants, in Paris one is spoilt for choice. You are never more then a five minute walk from the nearest bakery!


Tourism
Despite the splendour and the beauty of the city, the abundance of visitors often creates lengthy queues at the main attractions which can really diminish the atmosphere of any given area. There is no sight more off-putting then hoards of camera-cladding tourists congregating in the same location. We visited the Arc de Triomphe, with the intention of scaling up to see the view of Paris. The queue stretched to over a hundred visitors! My advice for the main tourist attractions is to either:
1) Go very early.
2) See the sight, minus the tourist activity that is bound to it. E.g. I didn't really see the need to scale the Eiffel Tower, just seeing it from the Tracadero Gardens was a incredible sight in itself. 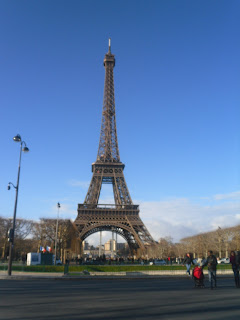 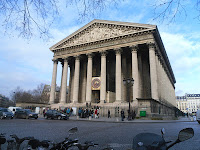 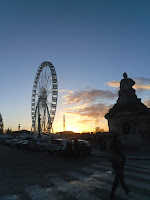 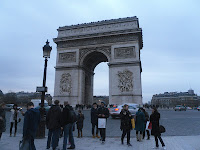 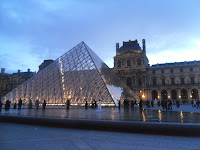 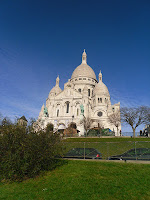 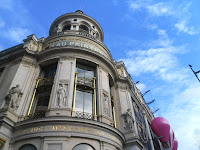